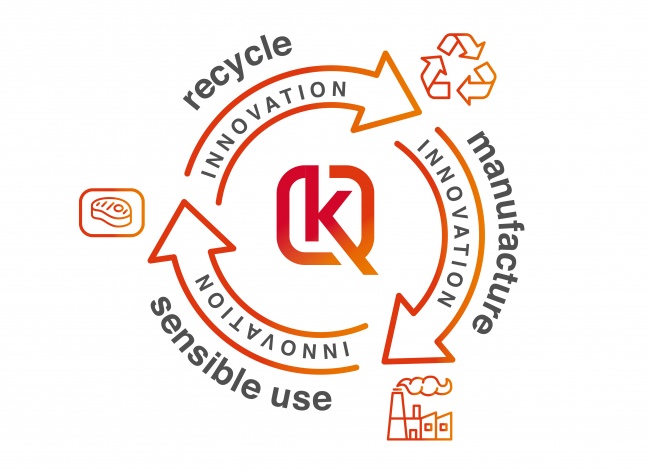 What is a Circular Economy?

Unlike the traditional linear (take-make-dispose) economy, circular economy is restorative and regenerative by design. It enables re-circulation of materials in the most productive way, keeping resources in use for as long as possible without leakage into the natural environment. Circular economy for Plastics means a closed-loop system, in which plastics never become a waste.

In December 2015, the European Commission adopted an EU Action Plan for a circular economy where it identified plastics as a key priority. In 2017, the Commission confirmed it would focus on plastics production and work towards the goal of ensuring that all plastic packaging is recyclable by 2030.

The Ellen MacArthur Foundation is considered one of the most influential global thought leaders in the transition to a circular economy for plastics. In 2016, the foundation launched the 'New Plastics Economy' initiative – an ambitious, three-year initiative to build momentum towards a plastics system that works. The New Plastics Economy reports, Rethinking the Future of Plastics and Catalysing Action, captured worldwide headlines and became global references.

Circular economy for our products, as we see it, means creating a product featuring exceptional environmental efficiency with little or no compromise on performance. A product which leaves no indelible mark on the Planet and sits comfortably within a focused, closed-loop system.

Krehalon has had many sustainability achievements over the years but our journey towards circularity is far from finished. Take a look at our Circular Economy goals and progress so far and find out what collaborative initiatives we are part of to help us accelerate development of new, more circular approaches to packaging.